Last night, I was flipping through the channels on TV and of course, nothing was on. (Cue Bruce Springsteen's "Fifty-Seven Channels and nothing's on music)
I finally resigned myself to watch "The Bachelorette" especially since a friend was telling me that she LOOOOOVVVVVED the show. Heck, maybe it will be something decent to watch. So, I began to watch it and this woman had the task of picking between 6 or 7 men. (I lost count). When I realized it was a reality show, I could feel my eyes begin to glaze over. 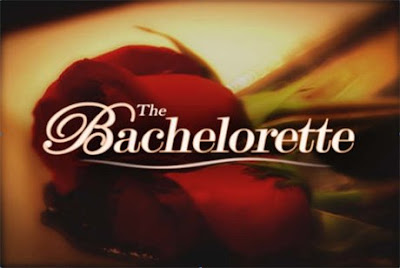 Anyway, they were in Alaska (cue various Sarah Palin clips) and she was "speed dating" each one of these guys. Then, there came a point where she had to kick one guy out of the competition. She began to boo-hoo and the guy was all upset. You would have thought they had been dating for years, for God's sake. So, he's booted off and the other guys are acting like school girls, squealing about who would be next? 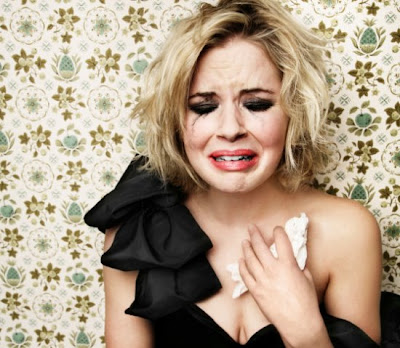 Then she began quizzing each guy one on one. Do you want kids? Do you want marriage? Do you blah blah blah blah blah blah.
They all started out, "I feel myself falling in love with you and yes, I want kids and Yes I want blah blah blah blah blah blah.
HELLO???? "I FEEL MYSELF FALLING IN LOVE WITH YOU???" These people have known each other for a matter of days! You're in LOVE???? Give me a break.
Here's the kicker: The woman dumped the one guy because, "He didn't make a good living and she wants someone that makes alot of money."
Uh....what's wrong with YOUR hands and feet, Barbie?? Don't mooch off of someone else! Get over yourself woman!!!!!!
Did I mention that am still on steroids?
More Musings Later-
Posted by Another Writer at 10:56 PM