I've developed a very bad habit lately and that is I've been neglecting my writing/blog for too long.  It's not that I don't still have my thoughts on social media, life, politics and television, I just haven't made the time to post about it.

So, without further adieu: GRIPES
People who wear their shirt sleeves too long to the point of the sleeve covering their hands.  If this is some sort of style, I don't like it. People who wear shirt tails hanging out from a sweater.  It looks like you forgot to tuck your shirt in.  Makes no sense to me.

If I've said it once, I've said it a thousand times:  I despise the baggy pants on guys.  It looks absolutely ridiculous as the wearer of this garment has to hold the waist of his pants while he walks around.  Of course, he must have on underwear or he could be arrested for indecent exposure.  Why is this fad continuing?  If guys knew the origin of this fad, I'm willing to claim odds they would buy a pair of pants that fit, asap.

How much longer must the public endure "The Bachelor?"  Make it stop.

Why do furniture commercials always have people dancing in them?

Men who cut their hair short and shape it into a point on the top of their head.  It looks ridiculous.  Stop it. 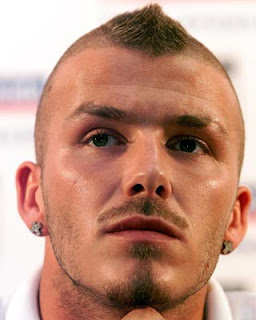 Men and women who have the "tousled" hair do.  There's a difference in a "natural" look and the art of putting a mixer on top of your head and pressing start.

Men who have stubble and the tousled look.  If you're going for the look of "I just woke up,"  Mission accomplished.  Take a shower and shave for God's sake.

That the Kia car dealer in Nashville doesn't do his own commercials anymore because of his altercation with the police.

LIKES
The new show "Nashville".  I LOOOOVE this show.

The fact that Facebook has reunited me with so many of my friends from my past.

The fact that I love my life. 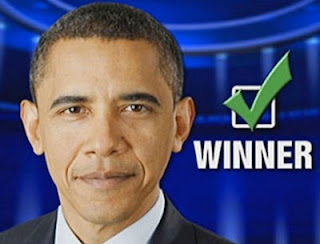 The Shark Tank.  It's refreshing to watch a show where people are educated on finance and entrepreneur's creativity and strategy.  One of the few shows that allows people to use their brain.

Imitating Barbara Corcoran for my sister.

Laughing so hard that I cry.

Dr. Phil.  You never have to guess what he thinks.

Posted by Another Writer at 11:25 AM No comments: