Northern Exposure in a Southern Town

Lately, I've been missing the TV show, "Northern Exposure."  For those of you not familiar with the show, it was the story of a transplanted New York doctor assigned to handle a remote, Alaskan town's health care.  While the central character was the doctor, I found the strength of this show sat squarely in the laps of the supporting actors.

There was the wealthy, Texas bred entrepreneur who flexed his influential muscle when confronted, the elderly grocery store owner who was no-nonsense with a penchant for being blunt, yet was one of the softest and kindest characters of the show.  There were many characters I liked and the two who I just mentioned were just a couple of examples.

I have to say the characters that I resonated the most with was Ed, the part Native American twenty-something and Chris, the Radio DJ.  It occurs to me that there are a little of both of these characters within me.  I loved watching Ed.  He struggled with social situations as well as wisdom with regard to his heritage.  He was later groomed to be a Shaman and it proved to be quite the challenge.  He was sweet, kind and unassuming.  A bumbling wunderkind if you will.  Where a Shaman is supposed to lead with wisdom and grace, Ed fumbles with these concepts and ideas.  He is oh so human and I love that about him.  Those who he is supposed to counsel, instead counsel to him in an unorthodox manner.  If Ed were real, he would be my best friend. 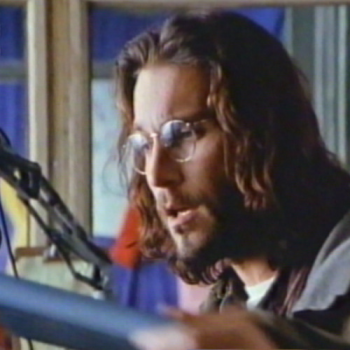 Then, there is Chris, the DJ.  He is a long drink of water who sees the philosophical tint to most any situation.  In a town where the usual is surviving, Chris gazes through the glass window of the radio station and pontificates on air, the wonders of life lessons that citizens of this town might be struggling to understand while they hide away any evidence of angst from neighbors in this tiny, rugged northern town.  He is a poet, a thinker and voracious reader of matters that plague the heart and man's psyche.  His existence is meager, yet his understanding is massive.  Chris is the sort of friend you want to either share a bottle of Chianti and discuss the matters of the world or belly up to the nearest sports bar to throw back a few beers and revel in the simplicity of rooting for the home team.
As I sit in my home snowbound from getting out; I find myself needing a little Northern Exposure in my southern town.

As I watched 2011 introduce herself, I couldn't help but be thankful that 2010 was over.  In fact, I think alot of people are grateful last year is over. 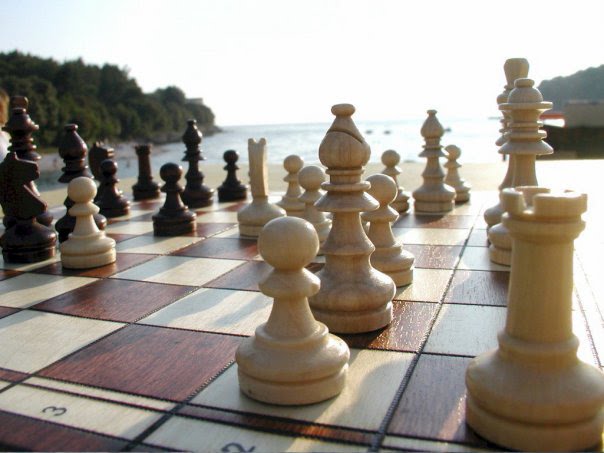 As I've mentioned in some posts last year, it was a year of sadness, grief, anger, despair, changes and huge lessons learned.  It wasn't for naught and that's a good thing.  The most painful situations are some of life's best lessons.  I was humbled and determined to be a good student and learn my lessons accordingly.  However, the bombardment of life crashing down around me threw me into a perpetual state of feeling punch drunk.  The scene in every Rocky movie where he is facing a huge opponent and is savagely beaten until he pulls himself up by the bootstraps to dig deep and discover his strength once again strikes a familiar chord. 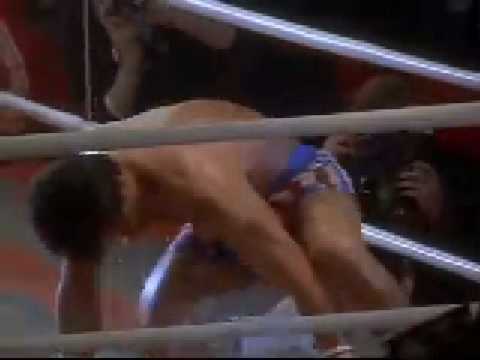 That moment in time when he is whirling from the intensity of punches is something we can all relate to.  In fact, instead of a huge fighter swinging hellacious punches at me, it was only 2010.  I've already begun the process of pulling myself up by my bootstraps and it takes time and constant determination. 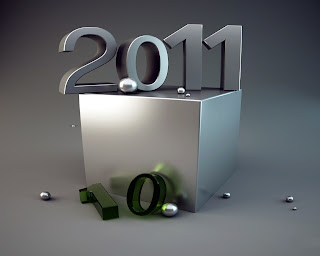 More Musings Later~
Posted by Another Writer at 12:11 AM No comments: