The Co-Author Heard 'Round the World

If you have been reading my blog for any length of time, you will recall that I wrote a novel with Alan Solomon.  The kick is, we've never met each other.  We met online and never spoke on the telephone.  Why you ask?  Because at the time, he was located in Beijing, China and I was in Nashville, TN. 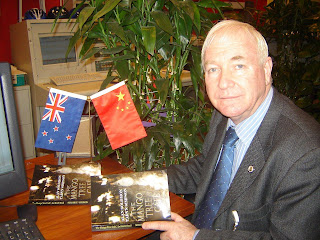 Alan is a native New Zealander, more commonly known as "kiwi".  He owned a restaurant in Chiang Mai, Thailand called, "The Mango Tree Cafe."  After owning this restaurant, he had a story to tell and that is where I came into the picture.  He wanted someone to help with his novel by the same name of his eatery.  After learning about the story and being told that it sat upon the most mystical road in the world, I was hooked. They say once you walk Loi Kroh Road, you are forever changed.   I normally didn't accept book jobs such as these in my writing days, but something told me this was special.  And, indeed it was. 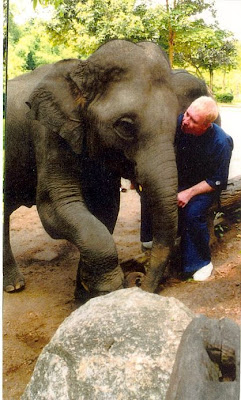 So, Alan and I have been keeping up with each other since 2007.  We published the book (see the column to the right under "Amazon Offerings"), received alot of media coverage about it and my eyes were filled with the world's mysteries and unspoken charms. 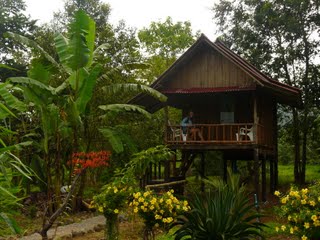 I hadn't heard from Alan for awhile.  He had mentioned that he was going to leave Beijing this past December and relocate to New Zealand.  We've instant messaged each other, sent emails and the like as we've done in the past; our mode of communication.  We had tossed the idea around of writing another novel together...who knows?  It might be in the cards.

Yet, I don't know.  He dropped me a line a few weeks ago and mentioned he was going to Japan to work on a project for a friend.  Of course, he has other things going on in New Zealand too.  He's a very energetic guy.  But, something inside of me whispered that our paths may not cross again.  I could be wrong of course, it's just a niggling I have.

Then again, I have walked Loi Kroh Road in spirit and I am forever changed.

More Musings Later-
Posted by Another Writer at 2:12 PM No comments: