Drowning in My Disillusionment

Disillusionment: noun, rude awakening, lost innocence.
Yep, that sums up just a portion of my feelings about my experience June 8, 2009. I won't bore everyone with details, I'll simply say that I was in court yesterday and I am still reeling over the treatment my partner and I received. Especially my partner...

When we entered the courtroom, I knew we were in trouble. I immediately recognized "the good ole boys club" of lawyers milling about slapping the other on the back and belly laughing while talking about college football. I mean, I did grow up in Texas, hello?

We enter the courtroom: Me on a cane and my partner. We walk to the nearest bench and sit, keenly aware that the loud belly laughing has subsided while low talking and long stares ensued.
Homophobic: homo·phobic adj.:
1. Fear of or contempt for lesbians and gay men.
2. Behavior based on such a feeling.
Please let me be clear; I expected nothing less from good ole boy lawyers. My source of contention was with the judge. The court case was scheduled to be first, but the judge kept pushing it back. I had noticed that the judge kept staring at me during the day, I was tired due to my Parkinson's meds. I continued to listen silently. This continued until all cases were tried and or resolved which left the opposing party and ourselves as the only ones in the room. 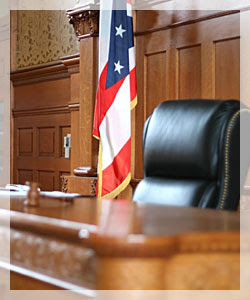 I can't and won't go into detail, but the judge was obviously homophobic. The judge made every attempt to speak in a condescending tone, shout at us with sarcasm and treated us with such disrespect while snickering to the clerks and lawyer. Meanwhile, the opposing party was treated with professionalism and the other citizens were treated with respect and care. Once we were alone in this courtroom (amid the court clerk, baliff and lawyer) This judge completely morphed into a domineering, hateful and biased person who was of course, in complete authority. How shrewd of this judge to wait until everyone vacated the courtroom. This enabled the mayhem without being held accountable. As we left the room bewildered and upset, I felt my eyes sting as if I had been exposed to toxic fumes. 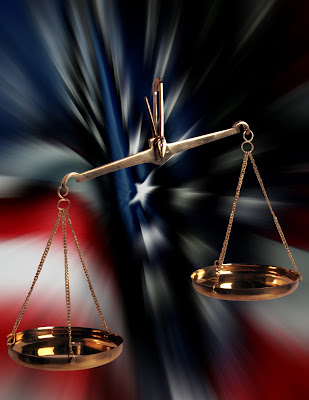 I usually don't get upset over this behavior...I usually get angry. But, here we are, American, taxpaying, law abiding citizens and we were treated as if we were murderers in a court of law. To know that a judge in America can treat 2 citizens this way, in THIS day and age, boggles my mind. This kind of treatment is not just hurtful, it's scary. 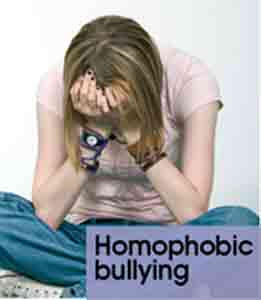 I've lost whatever respect I had for our judicial system. Even though I have cried about this, I'm still drowning in my disillusionment.
More Musings Later-
Posted by Another Writer at 11:51 PM

It is amazing that a common criminal gets treated better then a gay person that is a law abiding citizen, helpful to their community, volunteering their time to help ours, etc.

It is a real shame!