The Magic of a Memoir

There isn't any doubt in my mind that everyone has thought about writing or having their memoirs written. If for no other reason, but to announce to the world, "Hey, I was here. And, it mattered to someone."

A memoir to me is sort of like a written document that recants your life and puts the period at the end of the sentence of life. One of the very first memoirs I wrote for a client was meant for something more than this. Much more than this.

I remember a young fellow named Jason Walker of Thomasville, GA emailed me about writing his memoirs. When we first began chatting online, I silently wondered why he wanted to write a memoir when he was only 20 something? As he began to tell his story, I found out that he is one of the oldest if not oldest living survivor of Duchennes Muscular Dystrophy. He is a quadreplegic and relies on machines and oxygen tanks to keep him alive.

As I coached him on what he needed to do, he studiously began gathering materials and began to recount stories from his past to me. I wrote at night so I could write for paying gigs during the day. Before we knew it, the book was done. I got to know his mom, his sister and brother-in-law and his niece, Ray his caregiver and his journalist friend in Florida all through his stories. I was also schooled on the perfection of Florida State football.

When I finally got the book published, I asked why he wanted the book written so badly. He stated that he wanted to give other people hope that were going through difficult times. If after reading this book, you're not inspired and humbled, then I don't know what will do it for you. He had mentioned that after he's gone, his dream is for the book to continue selling so that his Mom and Dad can receive the royalties to help out with the mounting medical bills he's accrued through the years. 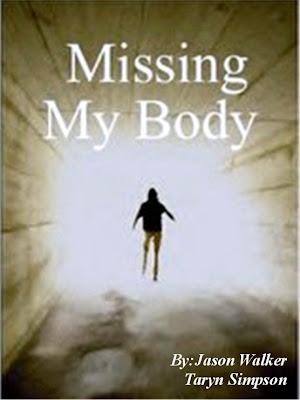 Well, he befriended me and my partner, Mindy Schwartz. She began working with him on marketing the book and he was thrilled. So, our aim is to make sure that Jason's book continues to sell. 100% of the royalties will go to Jason's parents for financial assistance.

I choose to remember Jason through his own words which will live on:

Make no mistake about it, my life is consumed with worry and contemplation, but it is also consumed with love and joy for this life.

Most people that suffer from a debilitating disease are “stuck” at the first phase of their limitations. If that were the case with me, then this would be the final chapter to this book. So, it is with a very conscience effort that this detail about my life occurs at the beginning of my book. There will be recounting of physical limitations and surgeries and so on throughout the book, but I feel it is imperative that you understand that these events are intertwined with loving, caring family and friends and my beloved animals.

There is a quote that likens my situation to that of a horse race: “Each handicap is like a hurdle in steeplechase, and when you ride up to it, if you throw your heart over, the horse will go along too.”[1]

That is how I choose to live my life, as fluid and graceful, as my body is stiff and confined. 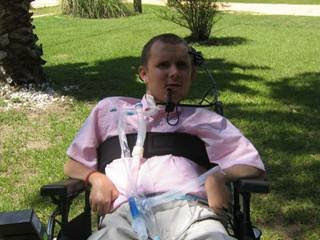 Posted by Another Writer at 9:38 PM