Charlie Sheen and the Power of Free Speech

Unless you've been hiding under a rock the last several days, you've heard and seen Charlie Sheen's rants.  While I watched him rant on some of the Enquirer-esque tv shows, I thought back to a younger Charlie Sheen.  The one that had promising acting chops and came from a famous family of actors.  His talent along with his looks seemed destined for stardom.  Alas, the movies came, wealth was established and bad habits were formed.

Fast forward to an older, frenetic, out of control, former movie star turned tv sitcom star.  He's lost weight, his eyes are bulging with anger and carefully contained hysteria.  His kids, his poor, innocent kids were taken from him last night and shuttled back to a just-as-disturbed, angry mother.  Speaking as an uninformed bystander, if ever was a time for Emilio Estevez to step in, the time was yesterday.  Maybe he can't help.  Maybe it's going to take Charlie Sheen hitting bottom.  And, like sharks circling their prey, the public will be front and center eager to watch the bitter end.  That fact was established when Sheen obtained a Twitter account and he had 100,000 "followers" in less than an hour.  I'm finding the forum a bit disgusting at this point.

Don't get me wrong, I have always encouraged free speech.  I just always hope that those who exercise the right will have common sense.  But, as I've also said, you can't legislate morality either.  Yesterday, it was determined that those groups of people who like to protest funerals of loved ones who fought for our freedoms are allowed to continue to do so in the name of freedom of speech.  I watched these people on tv gloating over their victory and planning their next protest.  It made my eyes water.  What kind of a world do we live in?  That people are allowed to spit on those who gave their lives for our freedoms?

I'm at a loss for words.  For those who relish contorting our first amendment rights just before the breaking point, congratulations; you win.

You win and the rest of us lose.  I hope we hear a new version of "I Had A Dream" speech soon.  We need it. 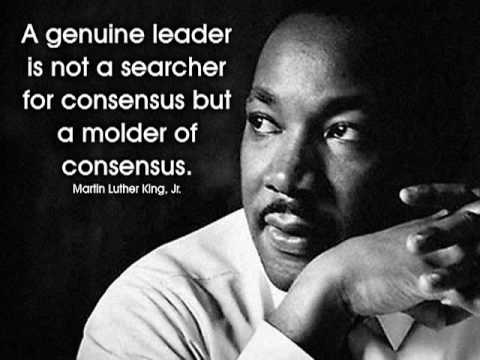 More Musings Later-
Posted by Another Writer at 10:52 PM

Well said Ms. Simpson. You should replace the old fart at the end of 60 Minutes. I'd rather hear you!

Taryn, thanks for setting the record straight. You put it eloquently with a one-two punch.

I think you will want to place a facebook icon to your blog. I just marked down this site, however I had to make it by hand. Simply my $.02 :)