Corporate America and the Asterick 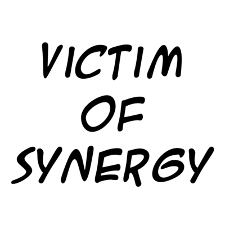 In the past, I have freelanced for quite a few clients who either owned small businesses or were CEO's of Fortune 100 companies.  Here is what they all have in common:  BUZZWORDS. Oh, you know the ones...come on, everyone join in: 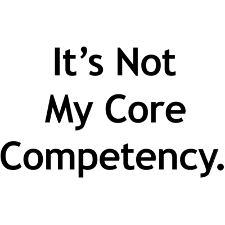 Unfortunately, along with those words come the embedded office politics that kill off the good employees and keep the crappy ones that are devious.  I know that my readers have had at least 1 experience where they were stabbed in the back by a co-worker in order to score points for the boss.  Whether it was to take credit where it wasn't due or just to stab you in the back for the sport of it.  Either way, it stinks. 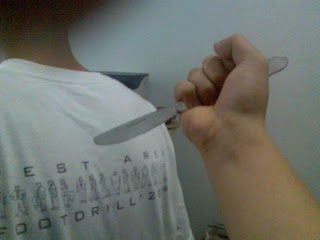 In fact, when I used to work for a major coporation (wait one moment, I am having a modified convulsion at the mere memory).  I rememmber that we had just gotten a new EVP of HR in corporate.  Now remember, we had literally hundreds and hundreds of HR staff around the country.  A curious mass email was sent to these hundreds and hundreds of HR Staff by error.  I knew it was sent out "by error" and immediately saved it to my hard drive.  Now, most people didn't save it or even were in their email at the time.  Heh-heh, but I was.

I reviewed the document that was immediately rescinded by the sender.  It was titled, "HR Succession by Location."  Oh, that's a lovely title and contained more drama than a bad reality show.  I looked for my location and saw the infamous asterik mark next to my boss's name.  I had to agree.  My ex-boss was crappy at her job.  However, his corporate EVP of HR had made no "error in sending this email out."  In fact, I made a call to her admin assistant and asked what the astericks meant.  (Knowing full well it means - "You're canned, get ready to stand in the unemployment line.")

She sounded panicked.  "Uh, um...you saw that memo?  Oh, it's nothing...just a memo I was working on for the EVP...it's really nothing...really...(gulp) no really.  You saw it?  uh...ok, don't worry about it, just trash it, ok?"  I could literally hear the sweat spilling from her temples on to her desk.  Corporate America sucks.  Then, I called my boss at home who was taking a mental health day and told her to sit down.  I read her the entire memo and told her about the asterick.  My ex-boss asked what that meant.

"Uh, it means you will be wearing sweats all day, eating Fritos and watching Oprah and Judge Judy on a daily basis." I replied.     My boss woo-hooed loudly to be laid off from her misery.  Me?  I simply called the Director of HR for my region and pleaded with her to lay me off.  She couldn't believe it, but I had enough of the office politics, the buzzwords, the firing of people because they exhausted FMLA, regardless of whether they wee terminally ill or not.  I just had enough.

The last thing I said after the asterick fiasco was...UNCLE.

And so began my writing career. 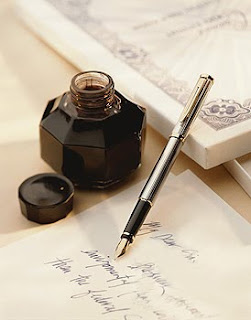 More Musings Later-
Posted by Another Writer at 10:07 AM

YOu forgot the buzzword, transparency... And by the looks of the mass email that was seen by you, looks like corporate america was trying just that buzzword and it failed.