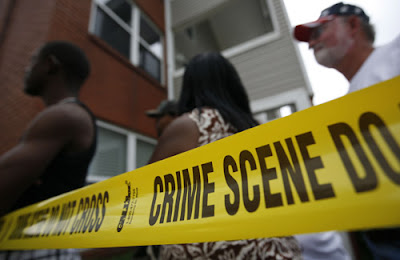 Hmmmm, the Steve McNair case wrapped up pretty quickly didn't it?
What do we know about what happened? Here is what I picked up and I'm not a legal nor criminal expert in any shape form or fashion.
B A C K G R O U N D
Apparently, Steve McNair and his wife had not been living in the same home for at least the last 3 or 4 months. TMZ has reported that Steve had a girlfriend (Kahzemi) with whom he had taken on vacation (see the parasailing photos on their website) and purchased gifts such as a Cadillac for her. He apparently met her at Dave and Busters where she waitressed at Oprymills.
Also, he opens a restaurant on Jefferson Street that serves comfort food where he takes on an active role as owner.
He also rented a condo from a good friend off of Lea avenue in downtown Nashville where they would meet and spend time together. 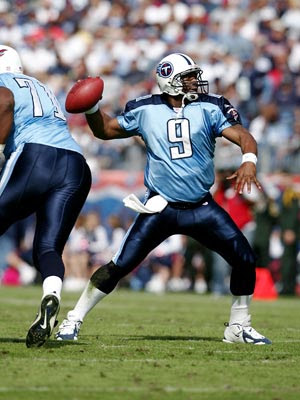 Now, Here is the WAKE UP AND SMELL THE COFFEE VERSION.


Meanwhile, an impressionable, 20 year old girl got in over her head with a sports hero and was possibly caught in a crossfire. The embarrassment, shame and hurt his wife and family feel, the double life of a hyprocrite that has been discovered under the brightest of lights.
That is the legacy Steve McNair carries to the other side.
It's a damn shame.

Posted by Another Writer at 1:46 PM

you make some great points